Role of vitamin E in body

Vitamin E is the name for a group of natural substances commonly called tocochromanols (a group of four tocopherols and four tocotrienols). One of the most important forms of vitamin E is alpha-tocopherol, present in red blood cells, which protects against oxidative impairment. Vitamin E ranks among the fat-soluble vitamins, and its only sources are foods rich in vegetable fats.


Vitamin E is a powerful antioxidant, prevents the production of oxygen radicals, and thus protects the biological membranes of cells from damage. This vitamin plays a role in the prevention of various diseases (Alzheimer disease), participates in anti-inflammatory processes, acts against cancer, and increases the immunity of the body. Vitamin E is the most abundant lipophilic (insoluble in water) vitamin in the skin, where it accumulates in sebaceous glands. Vitamin E is then transported from there to the surface of the skin through the skin sebum. Its content is, therefore, higher in the epidermis than in the dermis.

The primary function of vitamin E in the skin is to protect the skin from damage by free radicals arising due to UV radiation, thereby helping to slow down the process of skin aging. However, its concentration in the skin decreases with age, and therefore it is necessary to increase the protection from solar ration effects. Vitamin E is an important ingredient in a number of cosmetic products because of its capability to improve the condition of coarse complexion and eczematous skin.


Vitamin E deficiency is rare and occurs exclusively in people with an inherited or acquired condition damaging the capability to absorb vitamin E (Crohn's disease, biliary tract obstruction, cystic fibrosis) due to an incapability to digest fat from the diet or a fat metabolism disorder.

Significant vitamin E deficiency is also involved with genetically conditioned ataxia with a vitamin E deficiency (AVED). Ataxia is a rare neurodegenerative disease associated with the disorder of the body's capability to use vitamin E received from food. Vitamin E deficiency may lead to neurological problems, such as difficulties in the coordination of movements (ataxia) and speech (dysarthria) and the loss of reflexes in the legs. The majority of affected people begin to have movement problems at the age of 5 to 15 years, which tend to worsen with age. 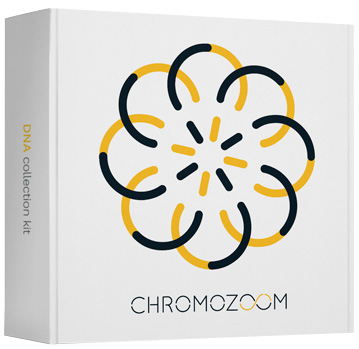